From a small town in France, Céline Tricart studied Filmmaking and Astrophysics and specialized in new technologies in the service of storytelling.

From a small town in Hawaï, Gloria Bradbury studied dance and political science in NYC, then crossed the Atlantic to Paris to work in media and study business 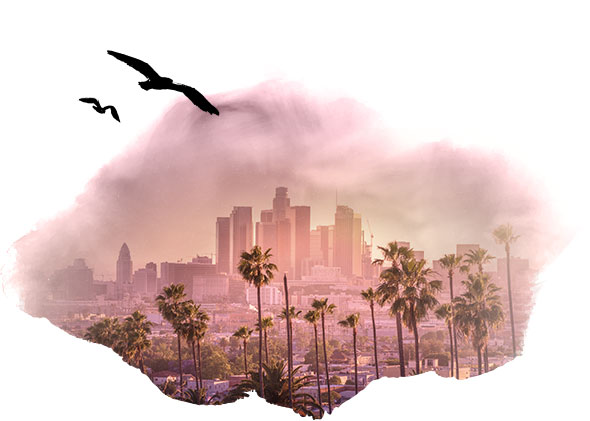 Two independent women, each artist in very different ways, moved to Los Angeles driven by the desire to create and enable stories. Two strong women wanting to share the power they had felt by traveling the world, seeking encounters with people different from them, embracing cultures that would challenge their way of thinking.

Proactive by nature and advocates for gender equality (in the entertainment and all industries) they met while volunteering to create a PSA for a non-profit.

Their paths would continue to cross, and they joined forces on various projects over the years (short films, feature films, ads and more). They continued to home in on their respective crafts, Celine as Director and Gloria as Producer. As their projects gained momentum, they decided it was time to grow Lucid Dreams Productions and continue their pioneering work in storytelling through new technologies.